sToken is an NFT given as a certificate of staking to patrons when they support (stake) creators. With this update, it is now possible for creators to freely add their artwork to their minted NFTs as a certificate for staking. sTokens, which can now be valued as art, will enhance the users’ motivation as well as make their staking experience much more exciting. 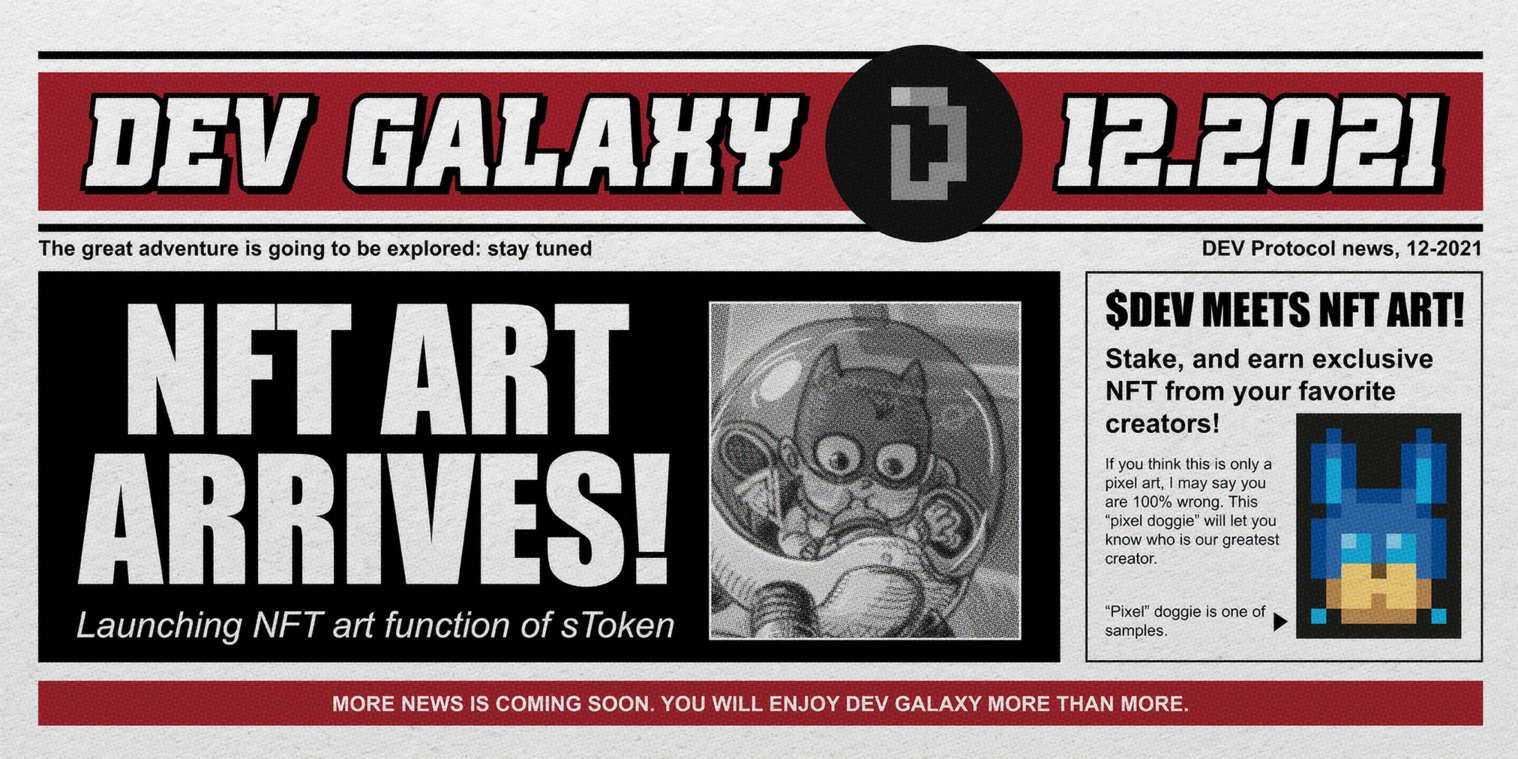 sToken history
So far, the main role of the sToken has only been that of a staking certificate. For example, when a patron stakes DEV for a creator, they only receive an NFT which states the amount of Dev they’ve staked instead of receiving a cute or a fascinating punk character! That's quite boring, isn't it? With this update, creators can now add illustrations or images to their minted NFT’s, making their sTokens more rewarding to own.

Advantages for NFT art function
The addition of the art function will bring about the following merits to the sToken function: 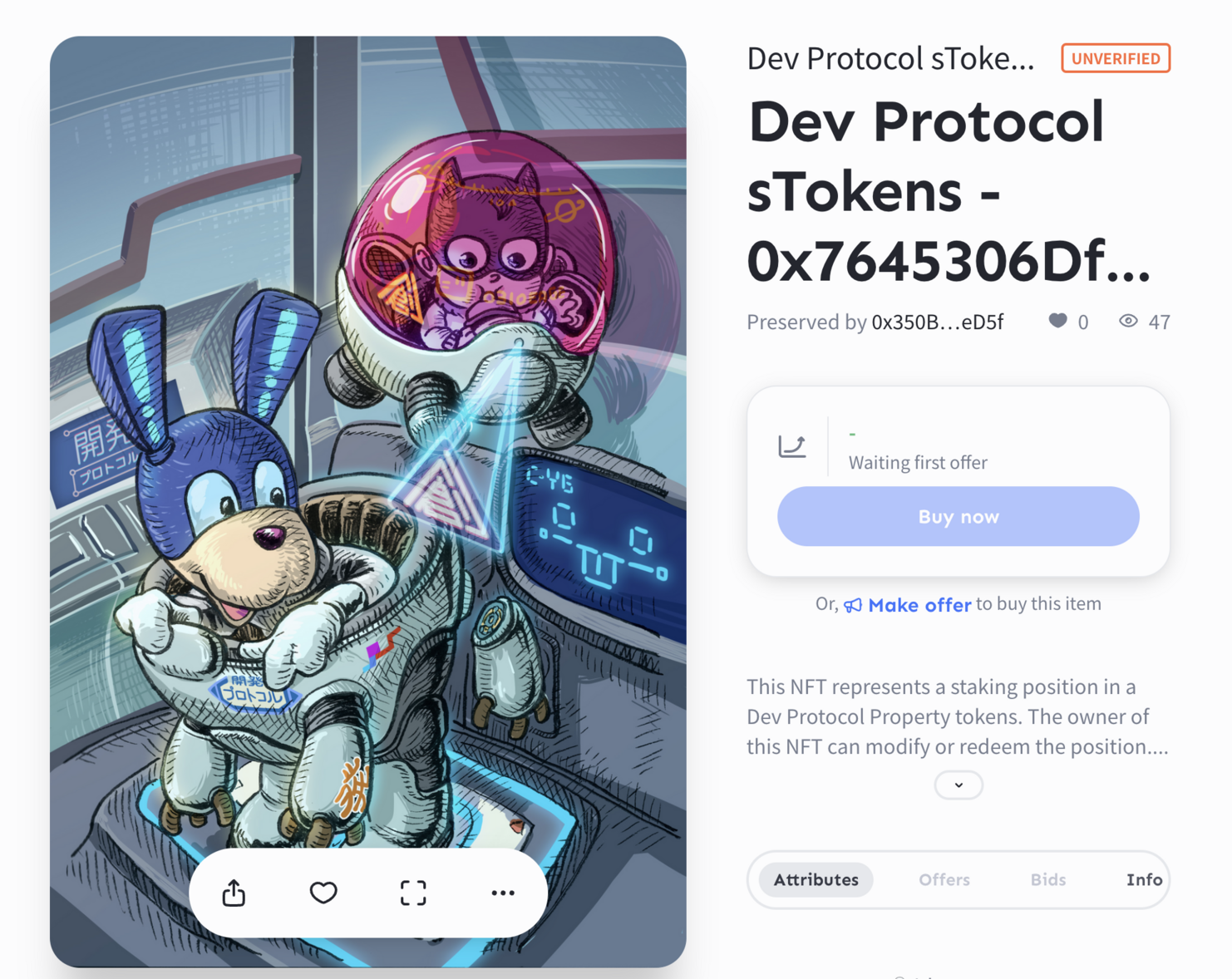 In my view, this update will make the staking experience much more social and change the dynamic of the market. For example, creators can entice patrons of the platform by offering new, limited-run, exclusive NFT’s. Users who are interested in the NFT market will be enticed in staking for such a reward, thus attracting new patrons. This series of actions will both enhance the motivation of existing patrons as well as draw new users to the platform by offering this stimulating new staking experience. 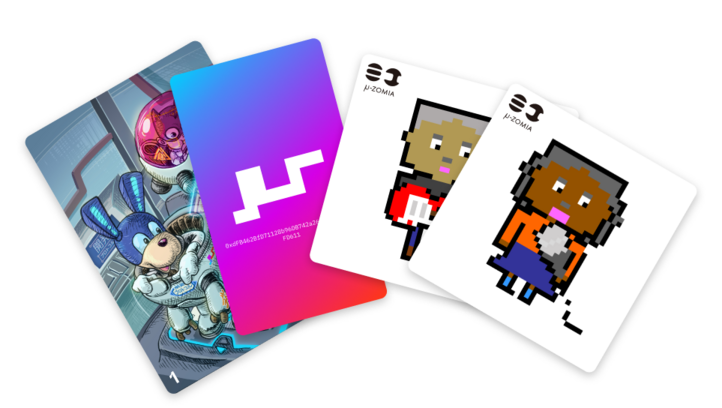 Conclusion
This latest update provides users with the ability to start collecting unique NFT through staking. This kind of experiene will increase users’ staking motivation and contribute to the further growth of DEV’s creator economy.